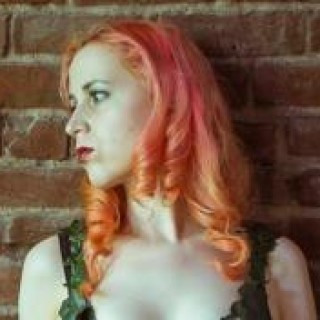 David Bowie is described as “the best-smelling human I ever met”, by Arcade Fire musician Will Butler.

Never one to let an intriguing detail slip away, Laverne pounced, insisting firmly, “I am going to require some more adjectives. How would you describe the smell of David Bowie?”

You walk into a room, and you’re like, “Something’s different. I’m in a different dimension. It smells so good in here!” [And then you realize] “Oh, David Bowie’s here.”

It smelled like if an ancient pine forest had a massive forest fire — but like, a month ago. So you get the new growth of the grass and the moisture, but still there’s an undercurrent of pain. But also of smoke, so kind of like marshmallows…? It’s powerful.

I spent hours dreaming of conversing with Bowie, but I will never know what he smelled like. I curled up next to a boy that smelled right to me and was able to share just platonic touch and breathing. There is a girl I love, but she doesn’t smell right to me at all. We are mammals, and I have more sense than sex.